The Richest Athlete in the World in 2022: Wealth of Lebron James, Cristiano Ronaldo or Lionel Messi?🤔

The 10 richest athlete in the world in 2022 have been revealed, with Lionel Messi coming in at number one. He earned £108 million, which is roughly the equivalent of Rp. 2 trillion. On the other hand, what about Cristiano Ronaldo?

Lionel Messi will surpass LeBron James as the athlete who makes the most money overall. This makes him the richest athlete in the world. He is one of only two other soccer players to make the top ten on the Forbes list. There is also his team at PSG, including Neymar, as well as his rival Cristiano Ronaldo.

Messi currently earns the same amount off the field as Ronaldo thanks to his many lucrative endorsement deals. This year, the Portuguese player remains in third place on the list of athletes with the highest salaries. This is due to the fact that Conor McGregor has fallen out of the top ten. Due to his health issues, the UFC superstar will not compete at all in 2022.

Other notable individuals, such as Sir Lewis Hamilton, dropped out of the top ten. This indicates that space is available for four basketball players to participate. The likes of Kylian Mbappe, Tyson Fury, Max Verstappen and Tiger Woods are ineligible to compete. Now, let’s take a look at the top 10 richest athlete in the world in 2022

The Richest Athlete in the world in 2022

The “Greek Freak”, who is 28 years old, manages to make the same amount of money on and off the field. He is the youngest person to be accepted into this prestigious club. The 213 cm superstar has been a member of the Milwaukee Bucks since 2013. He has won the NBA MVP award twice.

The legendary NFL player makes most of his money off the field these days. The NFT platform Autograph, which he founded the previous year raised a total of just £141 million. There’s a good chance Brady was involved in that. Due to the fact that he earned an additional £43m on top of his £26m annual salary.

This Mexican boxer, aged 32, has made the most money of any fighter in the world. Canelo’s fight in April against Bivol brought the boxer a total of £33 million. On top of that, he earned an additional £56 million from his trilogy of fights with Gennady Golovkin.

In stark contrast to Alvarez, Roger Federer receives most of his income from sponsors. Some of them, such as Uniqlo, Rolex, and the Swiss shoe brand On. The legendary tennis player, who was then 41 years old, announced his retirement in September. After completing his last match at the Laver Cup in Los Angeles, he 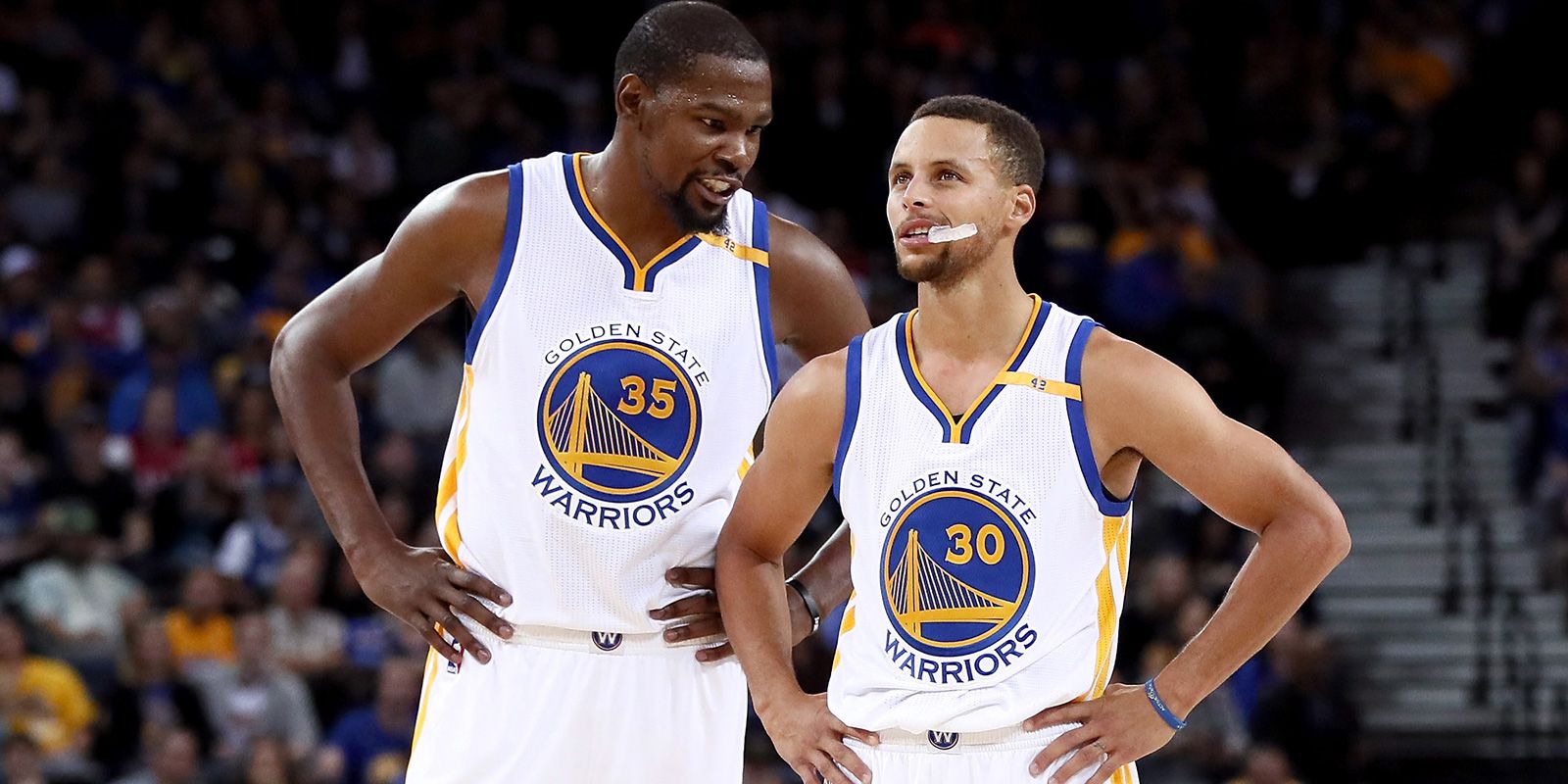 Much of the Brooklyn Nets hero’s fortune comes from his business empire and commercial dealings. Simply by wearing Nike sneakers, he gets an additional £ 23 million. Coinbase, Weepmaps, Boardroom, Thirty Five Ventures, and a digital fitness startup business are some of the other companies that contribute to the company’s revenue.

This season, no other NBA player has made more money than Stephen Curry has. After committing to a four-year contract, he will be eligible for a raise. The reason is, the value he will receive from the Golden State Warriors is 178 million pounds.

The 34 year old player has support from FTX consisting of equity shares and non-financial tokens. Not to mention production company Unanimous Media. 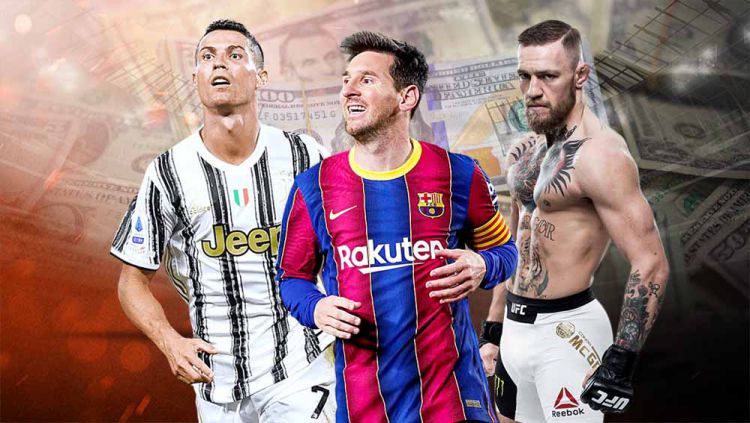 At PSG, the Brazilian sensation earns a weekly salary of £600,000. In addition, every week he receives the same amount of money from his endorsement contracts with Puma and Red Bull. In addition, Neymar is affiliated with a NFT platform known as NFTSTAR through a partnership. Neymar: The Perfect Chaos, a documentary that can be found on Netflix, focuses on the question of where.

An eventful year for Ronaldo culminated in the termination of his contract with Manchester United. However, Ronaldo generates a total of £46 million off the pitch from a combination of Nike, Herbalife and Clear shampoos. While this Portuguese icon makes money from people’s donations. Like ZujuGP, which currently holds the title of the most followed user on Instagram.

King James is without a doubt one of the most famous athletes in world history. That is reflected in his earnings on and off the basketball court. He is one of only two athletes to ever earn more than £100 million in their career. He relinquished his interests in a production and various support companies, including his position at Crypto.com.

Victory at the 2022 World Cup will be the pinnacle of Messi’s achievements this year. However, he is also earning a good salary and is on the right track. The Argentinian is compensated on a weekly salary of £1.2 million by PSG. The 35-year-old is earning the same amount as Cristiano Ronaldo for the first time since 2013.

Isco reportedly rejected the offer to join Saudi Arabian side Al-Khaleej like his former teammate Cristiano Ronaldo did..