Pity! Diego Maradona and these 5 players sent home due to problems during the World Cup

Share
Facebook Twitter LinkedIn Pinterest Email
Diego Maradona, the legend of the Argentine national team who has broken numerous records at World Cup competition. In addition to that, this player has also gone through the same thing that happened to Andre Onana.
Cameroon stunned the world with their shocking announcement during the 2022 World Cup. Andre Onana was expelled from Cameroon’s national team by head coach Rigobert Song. The primary goalkeeper for Cameroon is Onana. During the first matchday of Group G at the 2022 World Cup, which took place on Thursday (24/11/2022), he participated in the game against Switzerland.
On the other hand, Onana did not participate in Cameroon’s 3-3 draw with Serbia, which took place on Monday (28/11/2022) WIB. despite the fact that Onana did not have an injury at the time, she eventually did.
Coach Rigobert Song has shared his thoughts on the situation. He omitted Onana from the lineup due to the player’s history of disciplinary issues. Before Onana, there were a number of other players who had encountered cases that were comparable to this one. Specifically, kicked out of the World Cup due to disciplinary issues. Anyone? 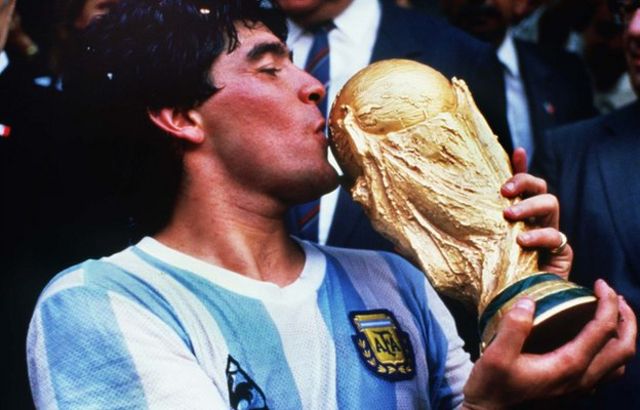 The legendary football player Diego Maradona of Argentina was kicked out of the World Cup. During the World Cup in 1994, which was held in the United States, the incident took place.
Maradona received a call from Argentina’s coach at the time, Alfio Basile, inviting him to compete in the 1994 World Cup. In spite of the fact that he was already 34 years old, Maradona managed to score a goal. When Argentina defeated Greece 4-0 to earn the victory.
Despite this, Maradona was found to have a positive doping test after Argentina’s match against Nigeria. The former Napoli player did not allow him to participate in the third game of the group stage in the end.

One of the legends of Bayern Munich, Stefan Effenberg is one of the players who has been instrumental in the club’s success in winning multiple titles. At the World Cup in 1994, he competed for Germany and was a member of the German team.
Effenberg received boos from the crowd after Germany defeated Korea by a score of 3-2. Because the people who watched him thought he played poorly. In addition, he retorted to the insults from the audience by raising the middle finger.
The head coach of Germany at the time, Berti Vogts, was livid and made the decision to kick Effenberg off the team. Effenberg’s time spent working for Der Panzer came to an end abruptly. 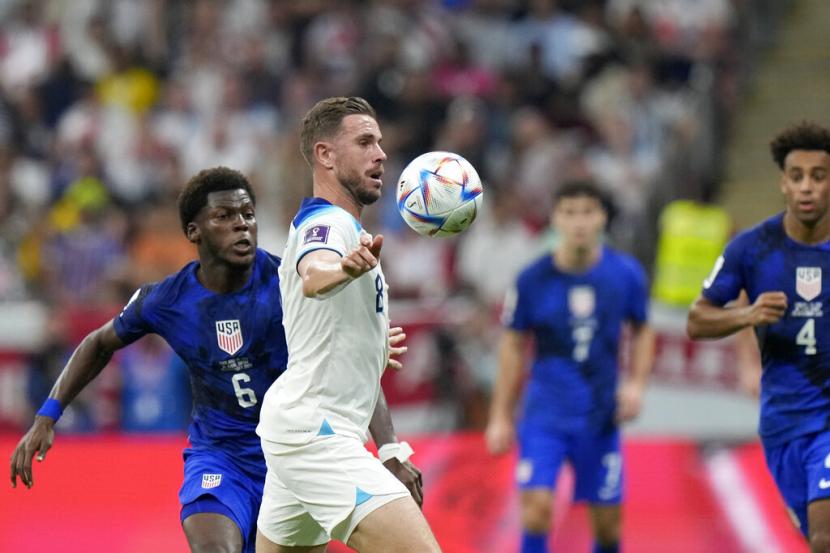 Roy Keane is regarded as a Manchester United great. Additionally, during the 2002 World Cup, the midfielder led the Republic of Ireland as captain.
In spite of this, Keane was unable to participate in the tournament held in South Korea and Japan. It has been decided that Keane will not be included in the team’s roster moving forward. Because he had a disagreement with the coach, Mick McCarthy.
Keane has been very vocal about his disdain for the subpar training facilities that his team utilizes. As a direct result of these actions, Keane was immediately kicked off the team and was not allowed to participate in the World Cup. 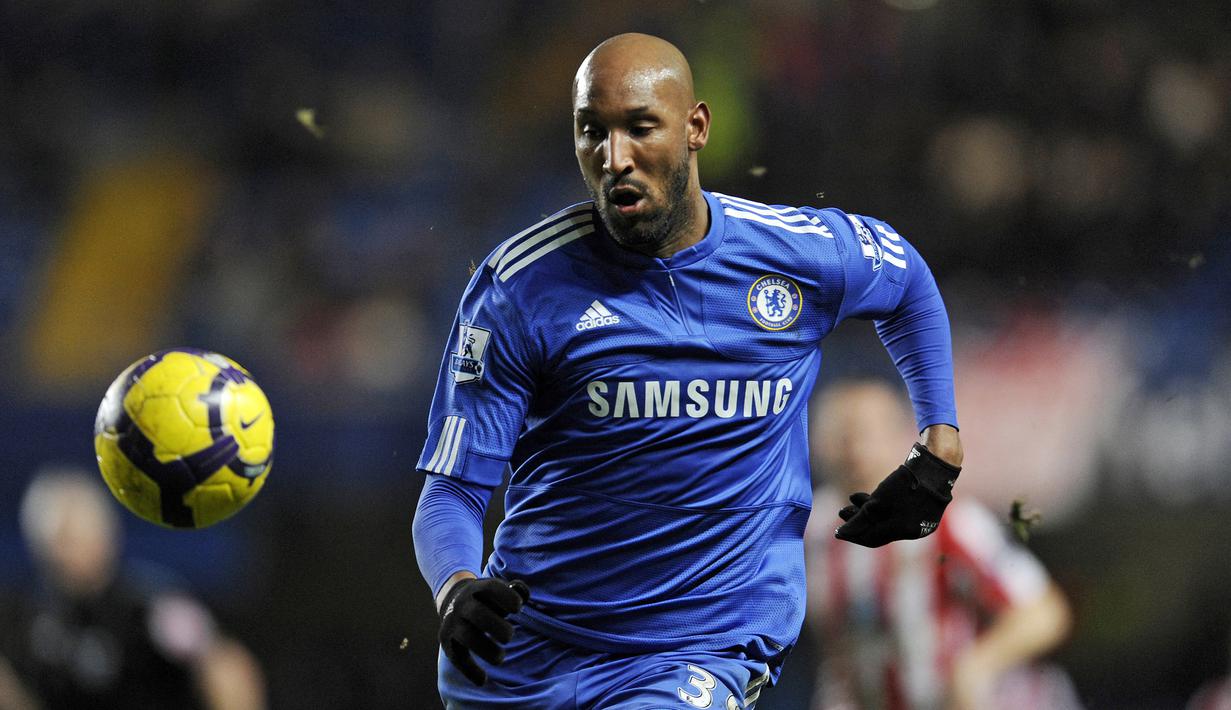 Nicolas Anelka enjoyed a successful season while playing for Chelsea. The player who formerly played for Arsenal was selected to compete for France at the World Cup in 2010.
Anelka was deemed to have a poor performance during the group match against Mexico. The coach Raymond Domenech did not hold back in his criticism of Anelka and gave it his full attention.
Because Anelka did not agree with it, Domenech was immediately subjected to a harsh curse from her. As a direct consequence of this, Anelka was promptly removed from the French team and sent back to his native country. 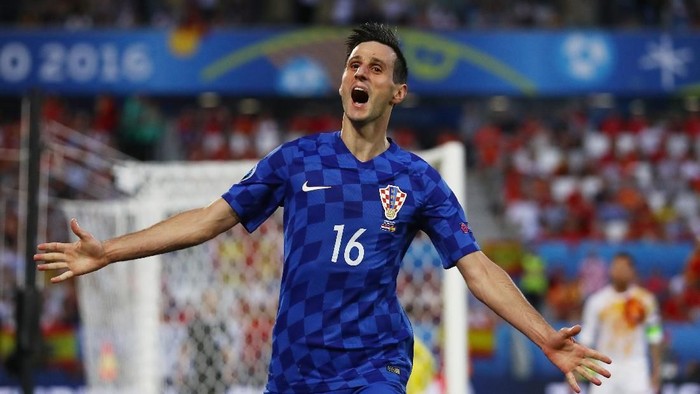 Nikola Kalinic was a member of the Croatian national team that competed in the 2018 World Cup. On the other hand, Kalini, who was playing for Fiorentina at the time, had a terrible finish at the tournament in Russia.
During the game that was being played against Nigeria, Kalinic flatly refused to come on as a substitute. As a direct consequence of this, Kalinic was benched by his coach, Zlatko Dalic.
The journey that Krosia took at the 2018 World Cup went swimmingly well even without Kalinic. They were able to make it to the final despite the fact that they ultimately had to concede that France was the superior team.
Source:  https://ty.77577.live/
Andre Onana Argentina National Team Cameroon Cameroon National Team Diego Maradona Player World Cup World Cup 2022 World Cup 2022 News
Share. Facebook Twitter Pinterest LinkedIn WhatsApp Reddit Tumblr Email

Football records expected to be broken in 2023 (2)

Football records expected to be broken in 2023 (1)