By raraJanuary 11, 20233 Mins Read
Facebook Twitter Pinterest LinkedIn WhatsApp Reddit Tumblr Email
Share
Facebook Twitter LinkedIn Pinterest Email
Xavi Hernandez was overjoyed and explained the fact that his team has a good chance of winning the Spanish League. In a tight match, Barcelona won over Atletico Madrid with a score of 1-0.
The continuation of the Spanish League on Monday (9/1), early morning WIT, Barcelona visited Atletico Madrid. The competition is cutthroat and tough. In total, Barca committed 16 fouls, twice as many as Atletico. During stoppage time, red cards were shown to Ferran Torres and Stefan Savic.
The only goal of the match, Ousmane Dembele scored in the 22nd minute. Proved to be a determining factor for the Blaugrana’s victory. They remain unchallenged at the top of the Spanish League despite the competition. While other teams have played 16 matches, Barcelona has collected 41 points to lead the Spanish League standings. Three points ahead of Real Madrid, who dropped to second place after losing to Villarreal.

Xavi made the statement that his team had just won “one of the most important games in the title race.” According to Xavi, his team’s confidence for the upcoming match is increasing.
Barcelona did not deviate from the previously established pattern. In the last five matches, the squad led by Xavi Hernandez won four of them and drew one of them. Xavi Hernandez is very happy because his team won the match and brought home the three points. In fact, according to him, Barcelona’s style of play is not very attractive!
“Even though we didn’t play well, we still managed to secure these three points. And that feels like gold to us. After playing some tough games and enduring a lot of pain on the pitch. This increases our confidence significantly,” he said, launching from the US account. 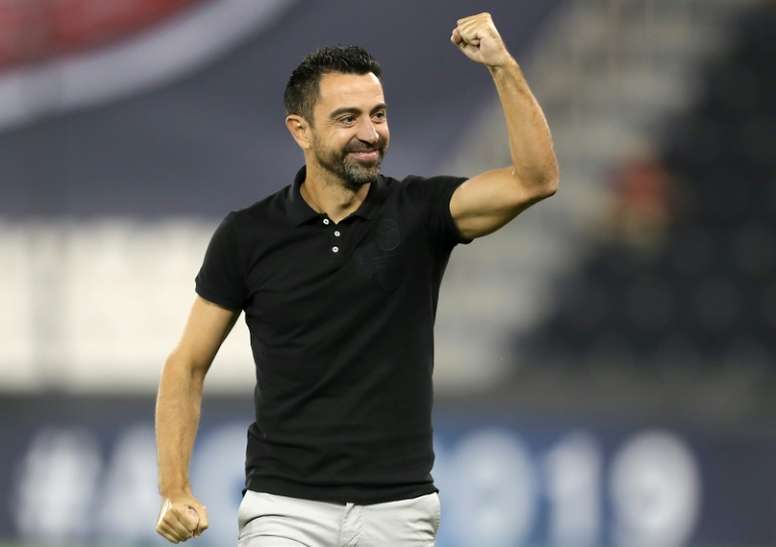 Xavi continued, saying that Barcelona would continue to fight to maintain the chances of winning the Spanish League. Even if there is a tidal wave of injuries. Even if an important player like Robert Lewandowski wasn’t available it wouldn’t be a problem!
“I want this team to have a solid defense as well as dynamic attacks. Even without Lewandowski, we can still push forward,” he said giving reasons.
“We have shown that we are a formidable challenger for the league championship. In the 16 games we have played so far in the league, we have only conceded a total of six goals. It is the mentality and the fight the players have,” he said.
Source:  https://ty.77577.live/
Share. Facebook Twitter Pinterest LinkedIn WhatsApp Reddit Tumblr Email

Asia Sets a Record! These are Interesting Facts about the World Cup 2022 Group Phase

Indonesian men’s singles player, Jonatan Christie, revealed one of the names that made him a little surprised after returning from a badminton tournament in Europe.